On the 23rd July I made my second visit to the Kulturpicknick Festival in Würzburg.  This time Hundreds played in the new picturesque festival location beneath the Marienberg Fortress.

It was a beautiful warm summer evening in the leafy Neutorgraben moat and the ninth concert of 18 evenings of music at the Kulturpicknick festival organised by a young festival team from the Stadt Würzburg.

Hundreds consist of siblings Eva and Philipp Milner and Florian Wienczny.  They are based in Hamburg, but Eva and Philip Milner grew up locally in a town called Lohr not far from Würzburg.   Last year at the beginning of March they released their fourth album "The Current" and were preparing to go on their largest tour to date.  Sadly for obvious reasons the tour didn't happen.

I first experience Hundreds way back in 2010 when they played there blend of electronic pop at a gig in Cairo in Würzburg.  I was hooked from the word go.  Since then I have been fortunate to see them on several occasions.  The last time was back in 2016 at the Hafensommer (harbour summer) Festival in Würzburg.

The lastest Hundreds album "The Current" was one of the albums I listened to frequently during the first lockdown in 2020.  I was looking forward to see the new material live at the gig yesterday.  The set they performed consisted of a reduced electronic accustic version of their first few albums.  It was a great concert, but I was a little sad not to get to hear the new songs.  Still there will be other opportunities and I have something to look forward.  Hundreds promised to come back and as soon as the situation allows I am sure they will be eager to present their new material to their fans.

The Kulturpicknick Festival runs in Würzburg from 15. July until the 1. August and it offers variety of cultural events and concerts.  Tickets and further information relating to the Kulturpicknick can be found on the following website:  www.wuerzburg.de/kulturpicknick 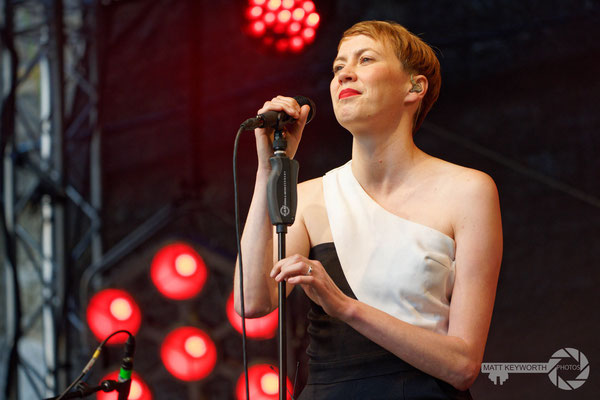 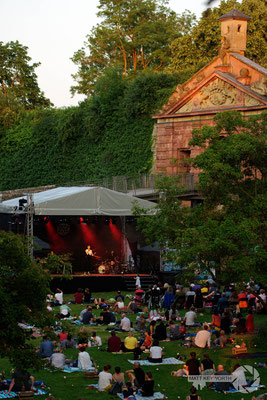 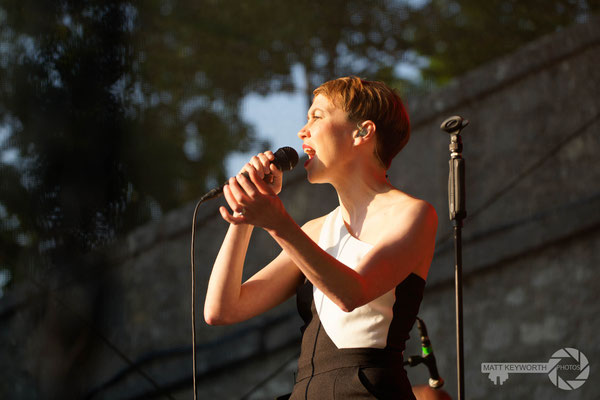 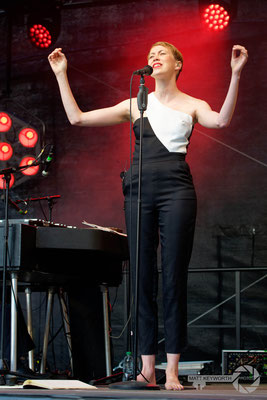 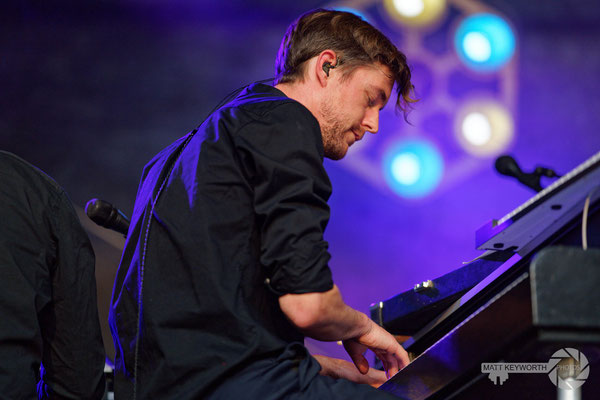 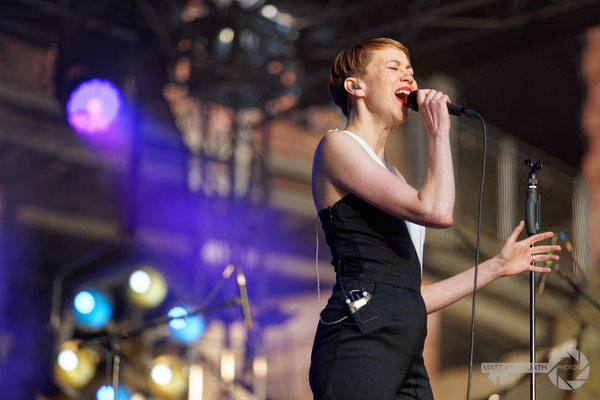 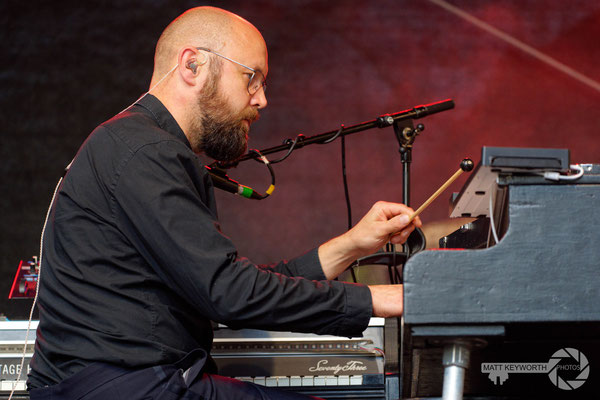 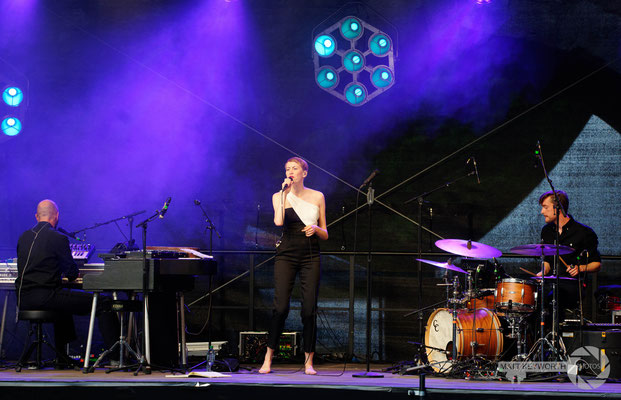 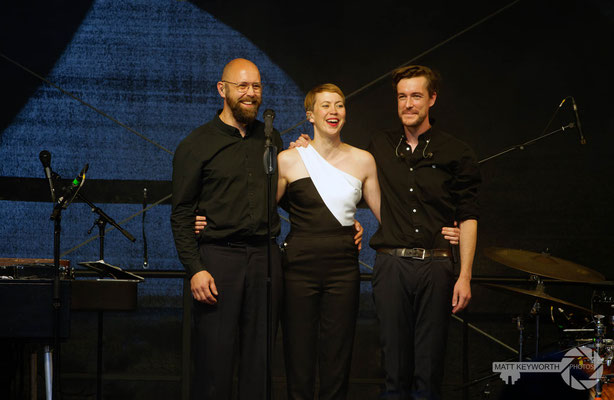